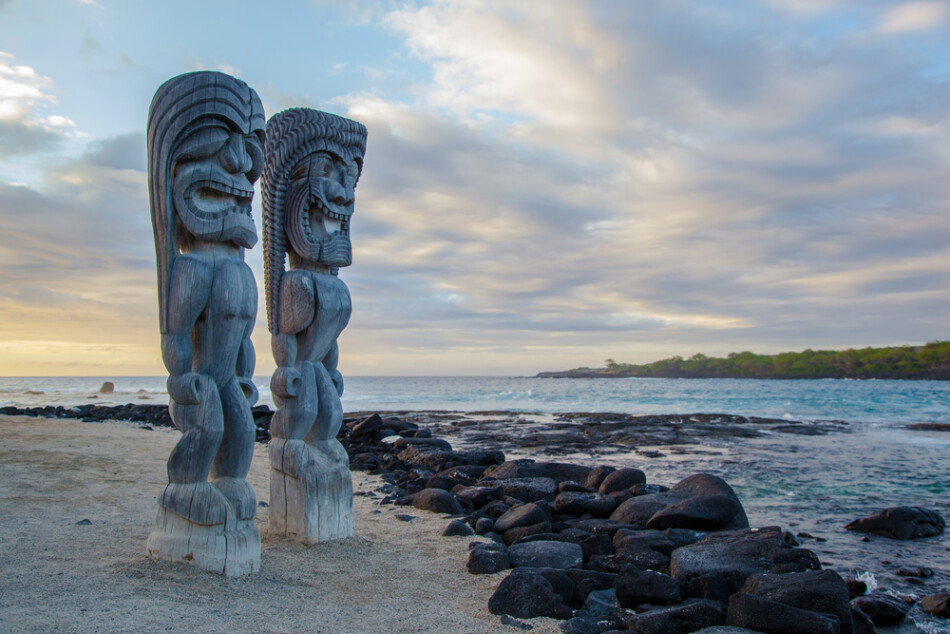 The Big Island is a marvelous place, with so much diversity, clear blue water, volcanoes, and activities to do. Plus, there are many preserved historic sites located on the Big Island. However, prices vary depending on when you visit. So, when is the best time to visit?

While the temperature in the Big Island tends to stay the same all year round, some months are better for avoiding crowds and price increases. Some months can be better for surfing or whale watching. Let’s get into each month to help you decide when your next vacation could be!

December through March are the worst months to visit the Big Island. During these months, there are more tourists and the prices tend to spike. 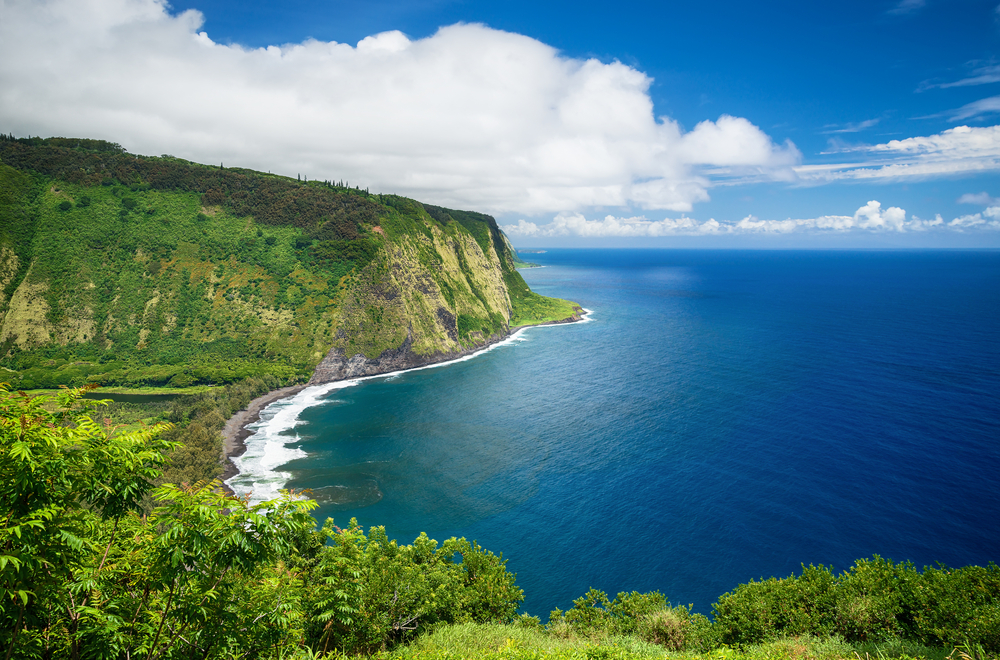 If you visit in December through March, there can be more rain than in other months. December gets the most amount of precipitation at an average of 3 inches.

June through August can also be bad times for visiting the Big Island as these months have an increase in flights and hotel rates. This is a popular time that many families start to travel for their summer vacations.

The cheapest months to visit the Big Island are April through May and September through October. During these months, there are not as many tourists as usual.

If you visit in April, May, September, and October, you must ensure that you book everything in advance. Moreover, you may have to deal with general standby flights and inconveniences.

If you are on a budget, avoid visiting in December through March and June through August. These months have the most increased prices, with December having an increase of 15% in flights.

January on the Big Island has pleasant weather with blooming tropical flowers. Moreover, the average daily high temperature is 81°F (27°C), and its average low temperature is 66°F (19°C).

While January is an excellent time to visit the island, it has some of the most crowds. Therefore, if you are trying to avoid crowds and stick to a budget, January may not be your best option. 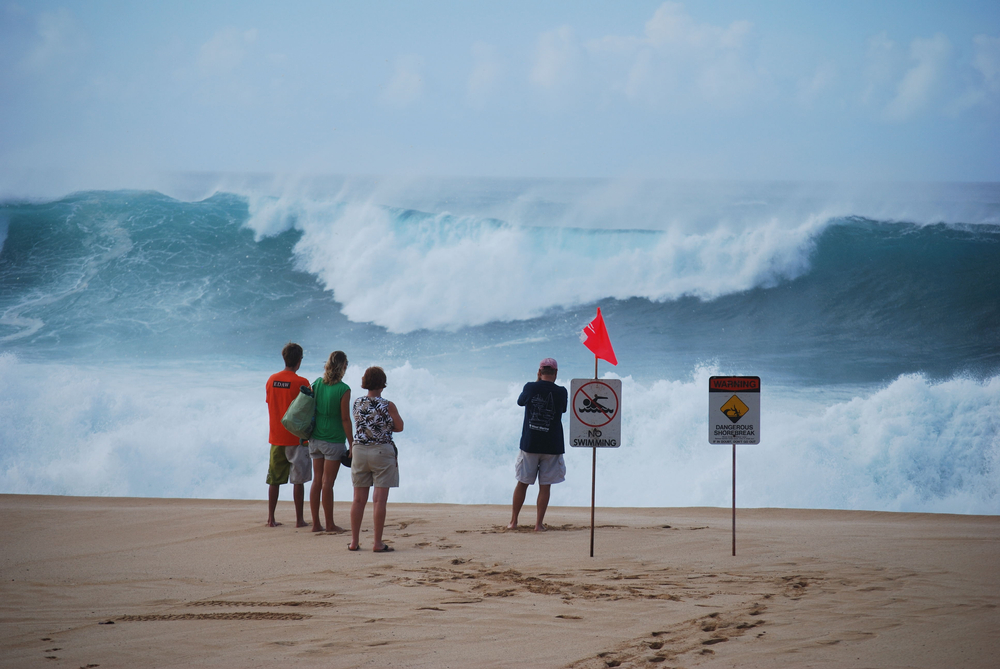 However, January does have plenty of fun activities to try out. Those that enjoy surfing will find that the waves are the best. Plus, whale watching season starts in January! 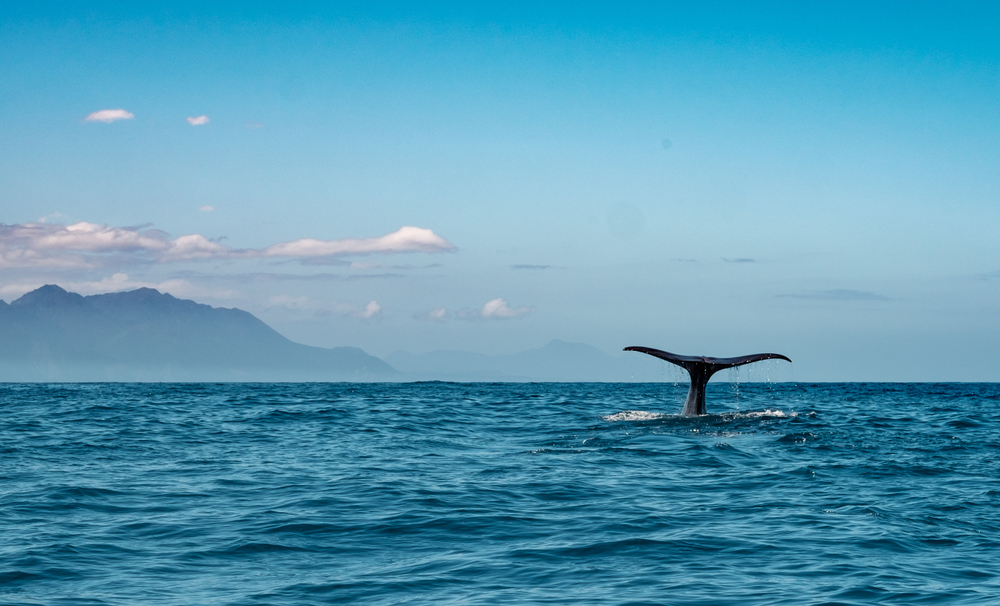 February tends to be a better month to visit the Big Island if you want to save some money. However, it is still not the cheapest month to visit. You really should only visit if there are specific festivals or events you want to see.

February holds plenty of fun and beautiful events on the Big Island. One event in February is the Waimea Cherry Blossom Festival. This festival will have a tea ceremony, multi-cultural performing arts, and mochi! 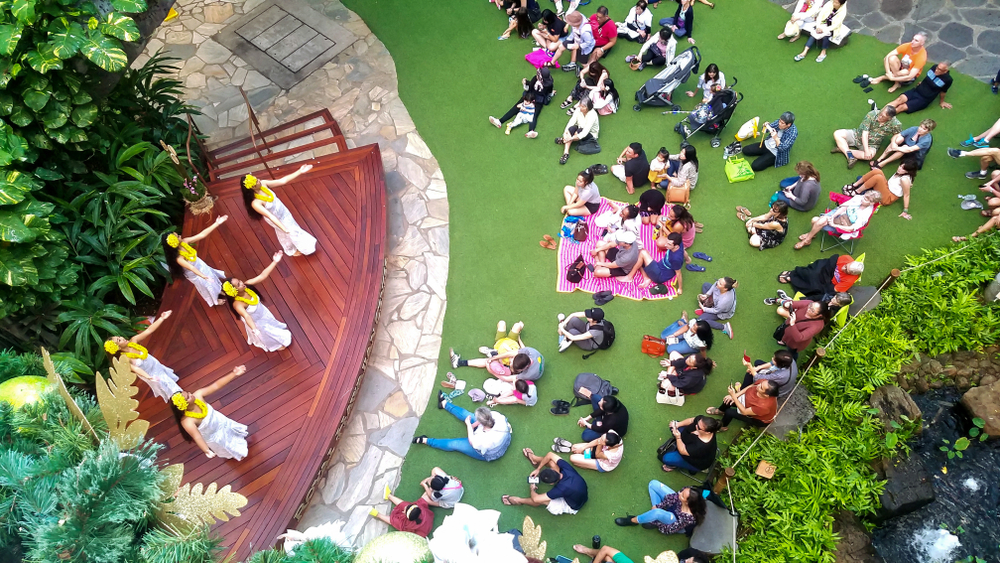 March is an excellent month if you want to see humpback whales. However, rainfall may occur, so it is best to check the weather!

There are also some fun festivals that you can attend in March as well. For example, the Waikoloa Ukelele Festival is held every March and brings artists worldwide to participate! 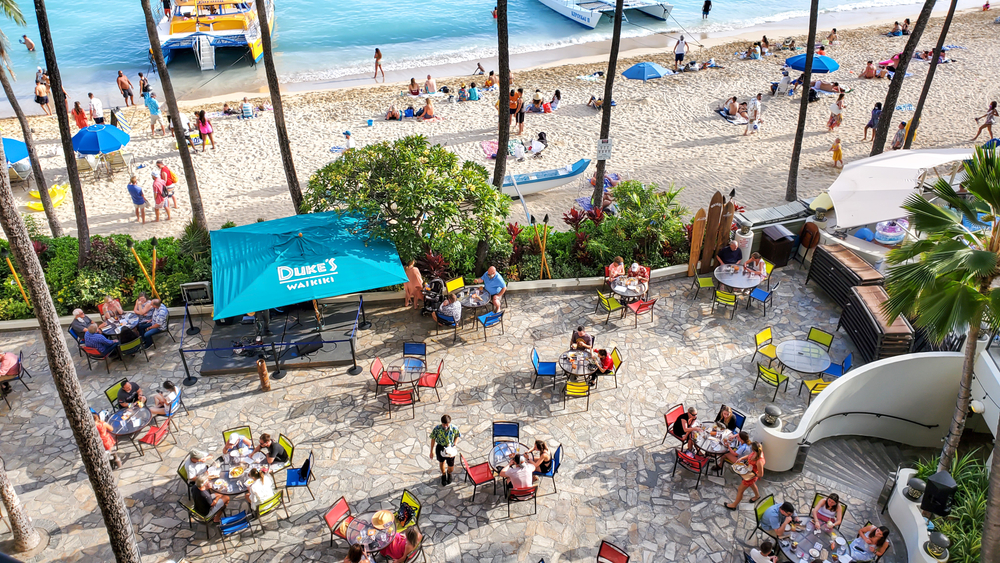 April is perfect if you are looking for a time with good weather, reasonably priced accommodation, and festivals! However, there may be many crowds during this month.

April’s festivals are excellent if you enjoy chocolate and coffee. April consists of the Big Island Chocolate Festival and the Ka’u Coffee Festival.

May is one of the best times to visit if you are on a budget. There are fewer crowds, and it is right before the summer tourist peak, allowing you to enjoy your stay.

May holds great festivals if you want to learn more about the culture and history of the lei. An example of a festival you can celebrate is the Hilo Lei Day Festival, where you can attend ceremonies featuring oli and ho’okupu. 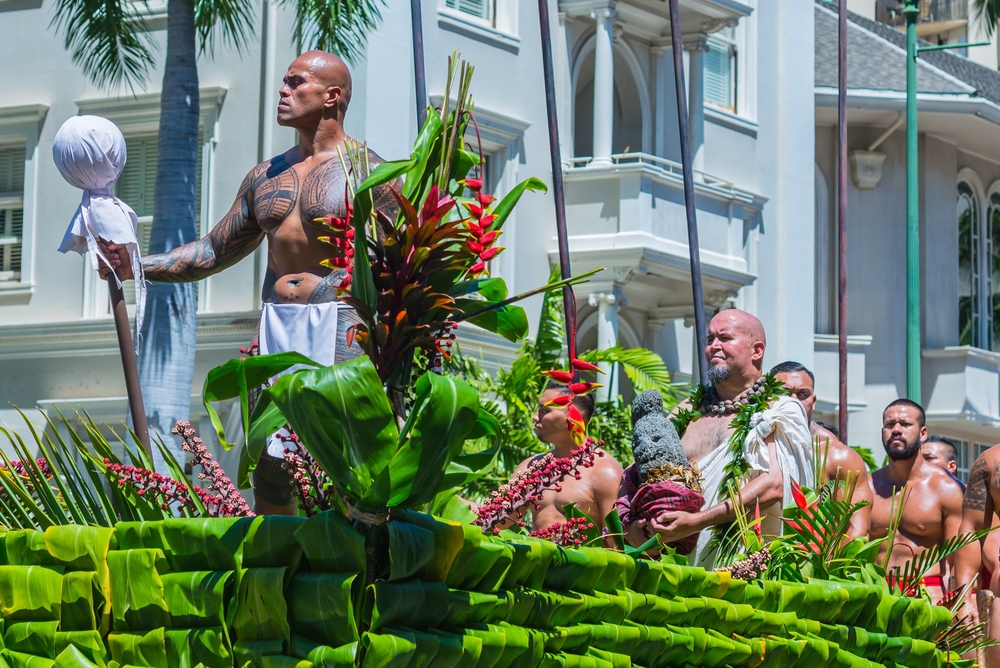 June is a popular month for visiting the Big Island. As a result, there tend to be more tourists and a price increase. Therefore, if you want to visit in June, it is best to make reservations in advance.

June commemorates Ali’i, who united the Hawaiian Islands. During this celebration, you can experience a parade with regal pa’u riders on horseback, marching bands, and more! 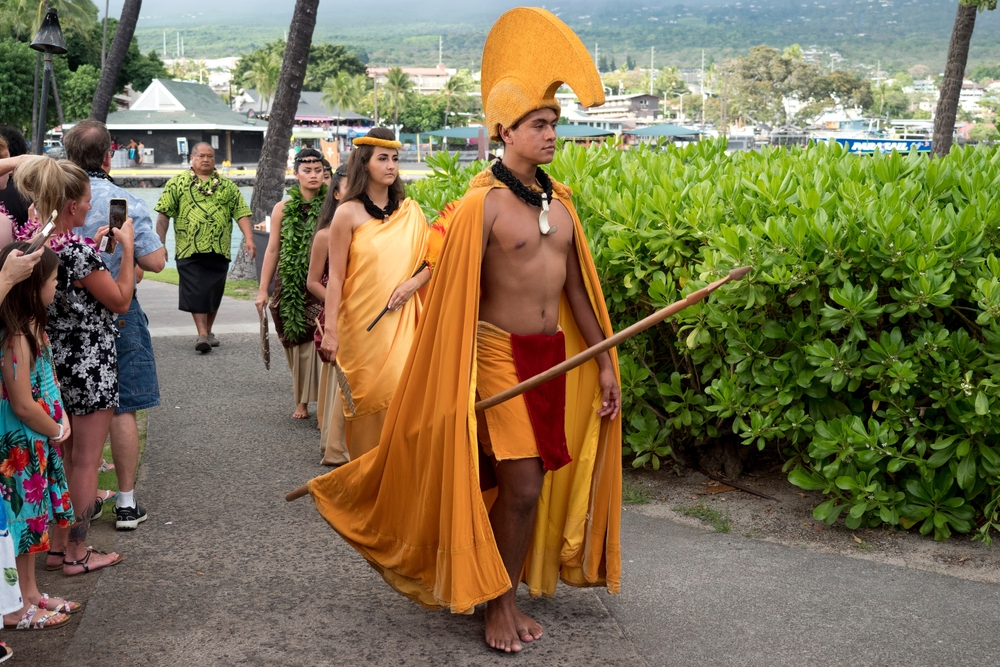 July on the Big Island has many various 4th of July events. Whether you want to see fireworks, horse races, or watch a rubber ducky race, there is an event for you!

The Turtle Independence Day Celebration on the Big Island releases sea turtles that Mauna Lani Auberge Resorts Collection nurtured. It will be a great experience with your family as they also have educational displays. 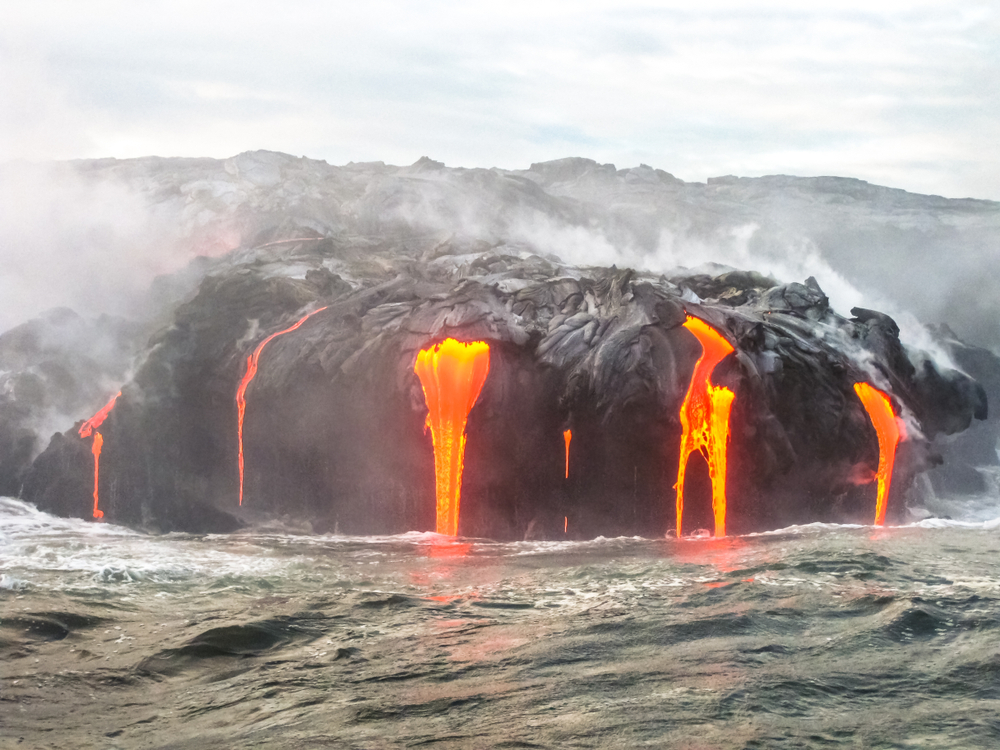 August is the best time to visit Hawaii Volcanoes National Park. Beginning on August 4th, they are fee-free. If you are on a budget, visit later in the month of August for more deals!

Visiting in August is another great time if you want to learn more about Hawaii’s ancient culture. Moreover, in August, plenty of cultural events will have Hawaiian games and ancient arts and crafts workshops!

September is one of the best months for visiting the Big Island. During this month, prices are lower, and there are fewer tourists. Moreover, the weather is warm, with a high of 87°F (31°C) and a low of 73°F (23°C). 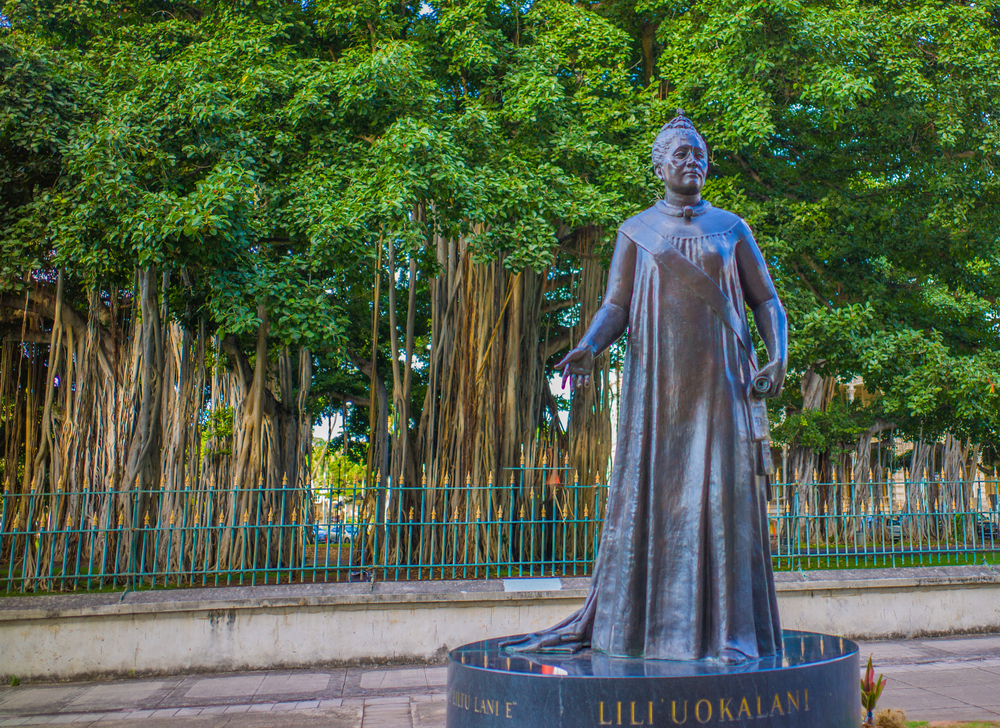 If you want to see the world’s largest long-distance canoe race, September is the month to do so. This canoe race follows the historic course between Kamakahonu Beach and Pu’uhonua O Honaunau National Historic Park.

While there are not as many events and festivals in September as in other months, you can enjoy many activities. You can visit the Volcanoes National Park or snorkel at Kealakekua Bay!

October’s temperatures are starting to cool down with an average high of 86°F (30°C). In contrast, the low temperature in October is 72°F (22°C). 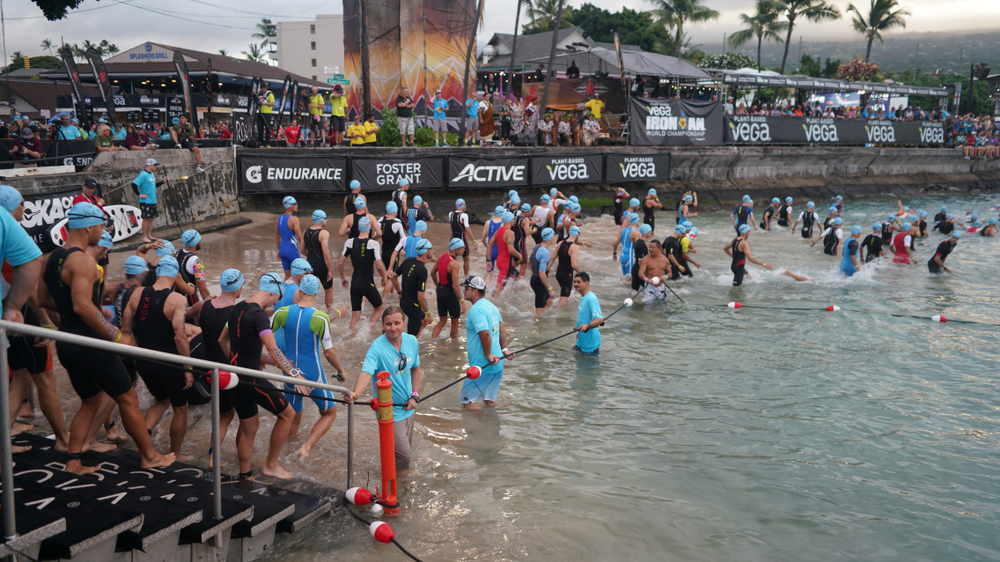 October is a great month to travel as you can experience cooler weather, decreased prices, and fewer visitors! October still has plenty of fun events that you can attend, Like the Ironman World Championship!

Bird lovers can rejoice on the Big Island during October as the Hawaii Island Festival of Birds occurs. There will be guided birding trips, boat tours, education booths, local vendors, and more!

November is a great time to visit the Big Island for affordable hotel rooms. Most hotel rooms start at $100 and increase depending on where they are and their amenities.

The Big Island does not have that many festivals and events in November. However, you can enjoy the Kona Coffee Cultural Festival and visit the national parks. 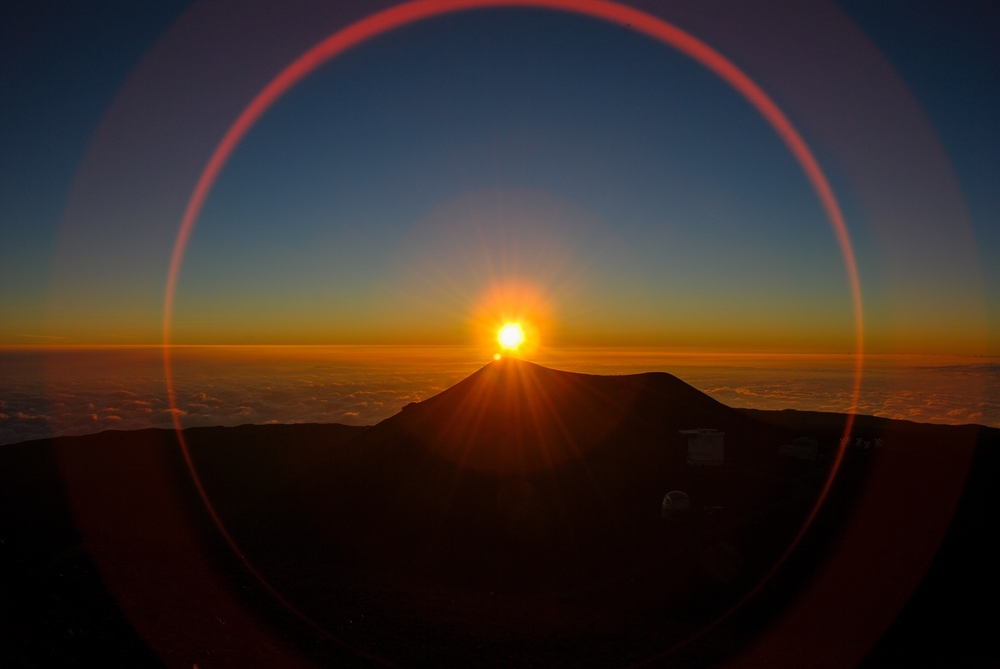 Those visiting in December will experience an increase in prices. December has many families who want to experience the Big Island’s fun Christmas festivals and parades.

There are plenty of exciting activities on the Big Island for you and your family to discover in December. If you want to experience the lighting of the town’s Christmas tree or listen to Christmas music, the Big Island has it.

November through March are the best months for visiting the Big Island Volcano. During these months, the weather is warm and depending on when you visit, there may be fewer crowds.

An important thing to note before visiting is that these months are the rainy season. However, rain on the Big Island tends to be sporadic and leaves quickly.

Best Time to Visit the Big Island for Whale Watching

November and April are the best times for whale watching on the Big Island. During these months, humpback whales travel from Alaska to Hawaii for the warmer waters and feeding areas.

Those that want to see whales should visit North Kona, North Kohala, Hilo, or Kohala coasts. However, try going on a tour early in the day as it can be best with fewer people. 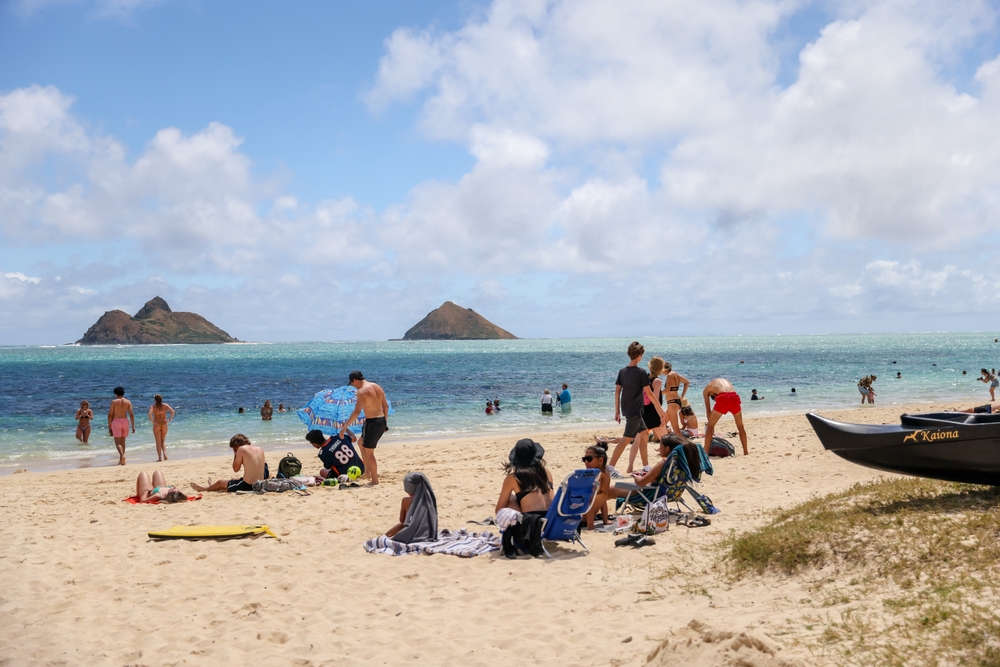 Best Time to Visit the Big Island for Snorkeling

The best time to visit the Big Island for snorkeling is May through September. However, you may need to check the weather for any rain or conditions that could affect snorkeling.

December, April, June, and mid-August usually have the most crowds. Therefore, it is best to avoid visiting during these months as prices increase.

Mention Hawaii, and most people think of beautiful beaches, sunshine,…

Best Time To Visit France (Guided by a French Native!)

Out of all the countries in Europe, France receives the…

The Amalfi Coast is one of Italy’s top tourist destinations.…

Morocco is a North African country known for its varying…

Being a Viking settlement in the 10th century, Dublin has…

Banff is one of the biggest tourist attractions in Canada…